If you wallaby my lover, you gotta get with my fur-ends

Hello, here's seven new drawings of animals from the newspapers this week.

On Monday we met Zeus the Goat, Melbourne's newest yoga instructor who really puts the ram in bikram. 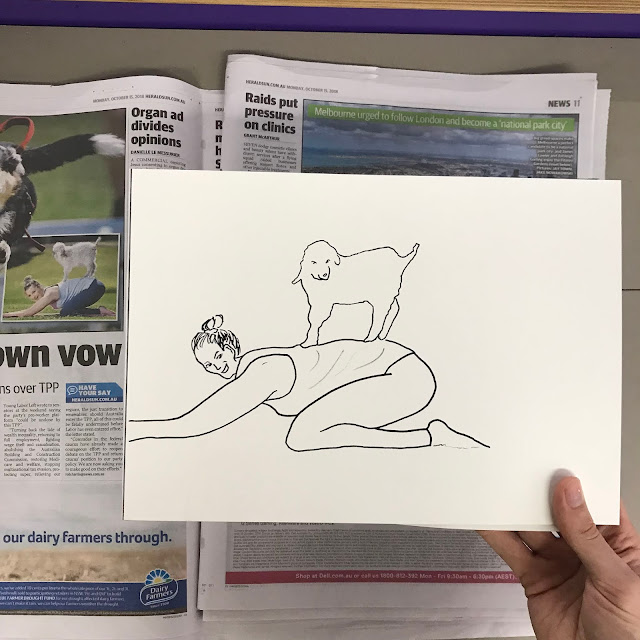 On Tuesday this drunk pigeon won New Zealand's Bird Of The Year. 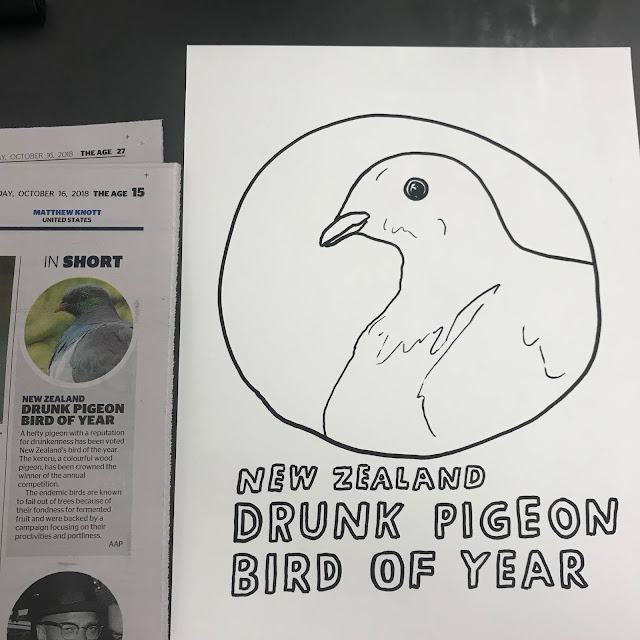 Wednesday was huge for Ruby the Koala, who hosted an important meeting in her tree with Meghan and Harry.

I honestly can't believe how cool Ruby played it considering what a big fan of the Royals she is! 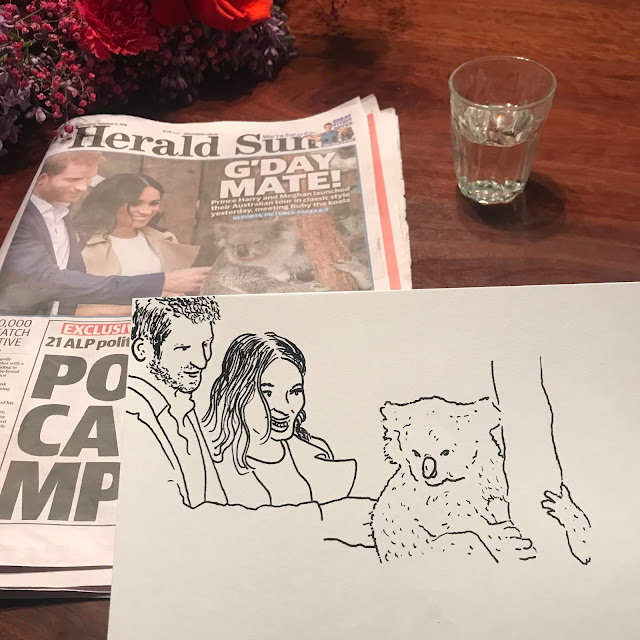 On Thursday it was good news for Bob Irwin who received a Highly Commended Award in the Wildlife Photographer of the Year competition.


Not so good news for the dessert tree frog though, who very embarrassingly was photographed while being mauled by a huntsman. 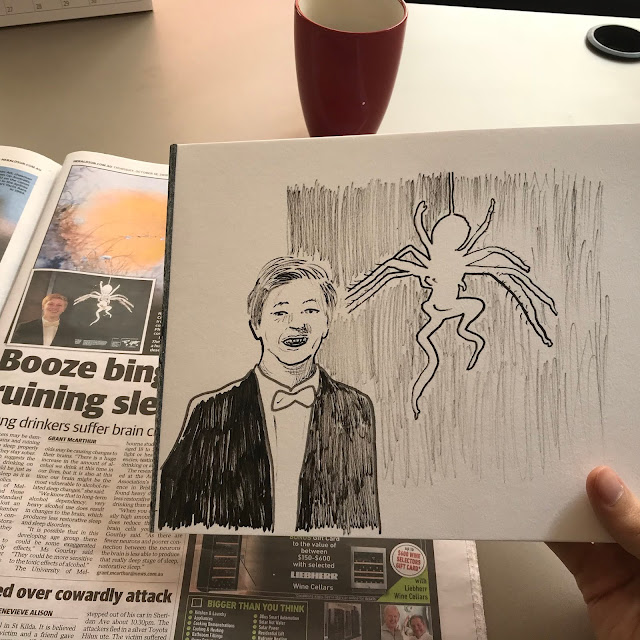 On Friday a mother sloth bear told a tiger "Don't talk to me or my sons ever again". 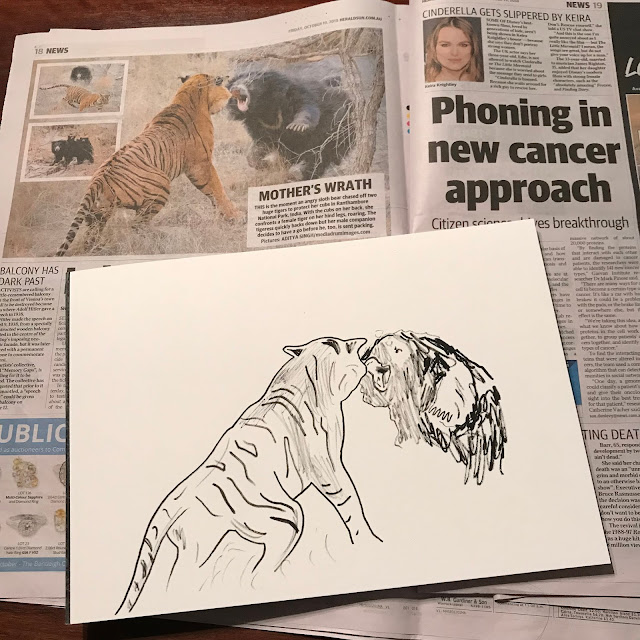 Yesterday a dog got a pat whilst posing in this credit card ad. 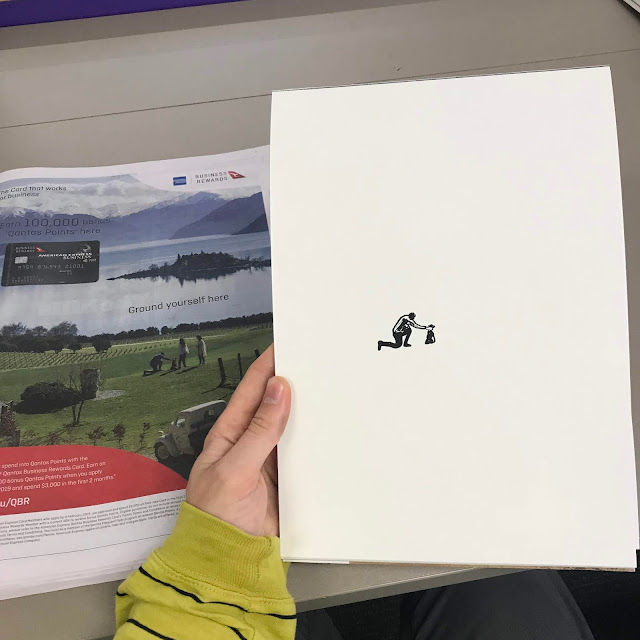 And finally, today we met Louie the rescued Koala. 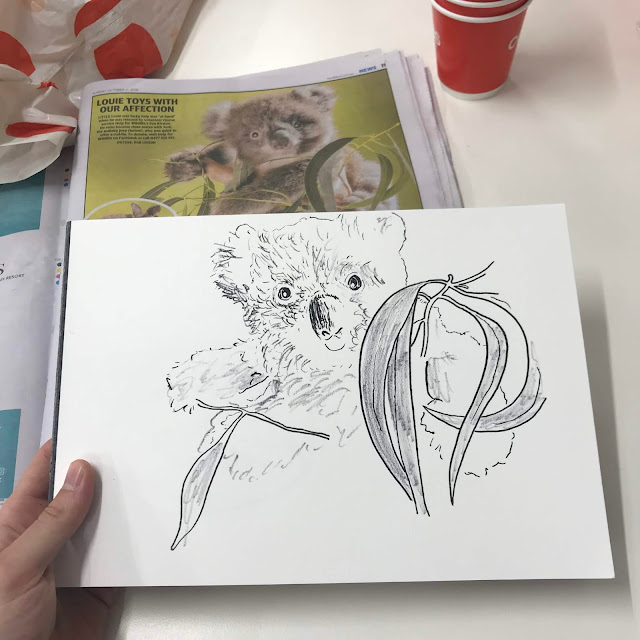 Louie might not have had a fancy meeting with the royals like certain other koalas this week, but even better than that, Louie got to have a big cuddle with Josh the Wallaby. 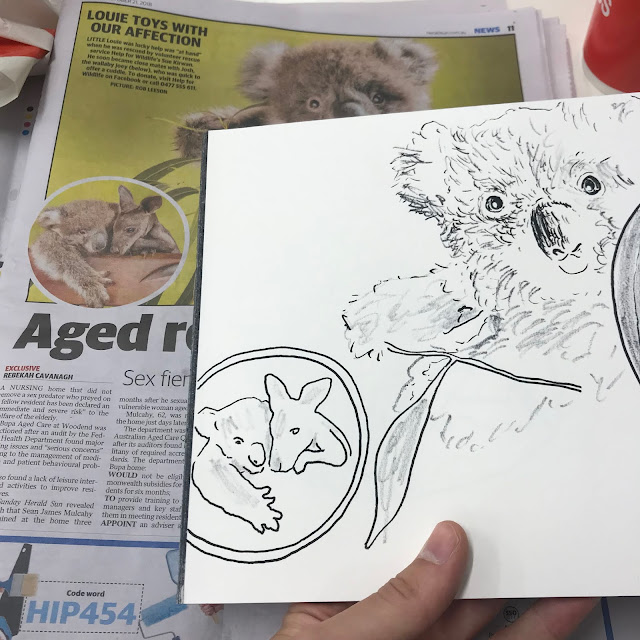 And that's this weeks animals in the newspaper. (More like, zoospaper!)

Squawk to you again soon, and in the meantime remember to beak kind to each other and to yourself, it's a jungle out there.
Posted by Kenny Pittock No comments:

You Aargh! what you eat

Hello, to celebrate it being October, the spookiest month of the year, here's a new series I've made of seven ceramic sculptures of spooky food, presented in order from least spooky to most spookiest.
NUMBER 7.
Ghost Drops. (They turn your tongue blue!!!) 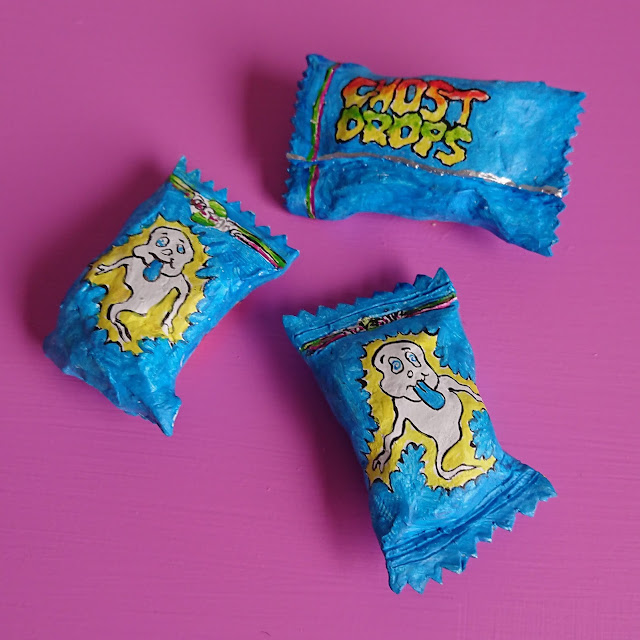 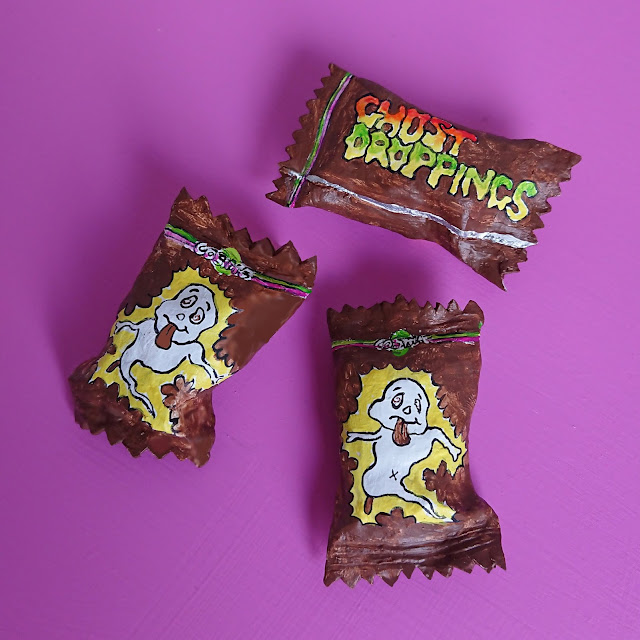 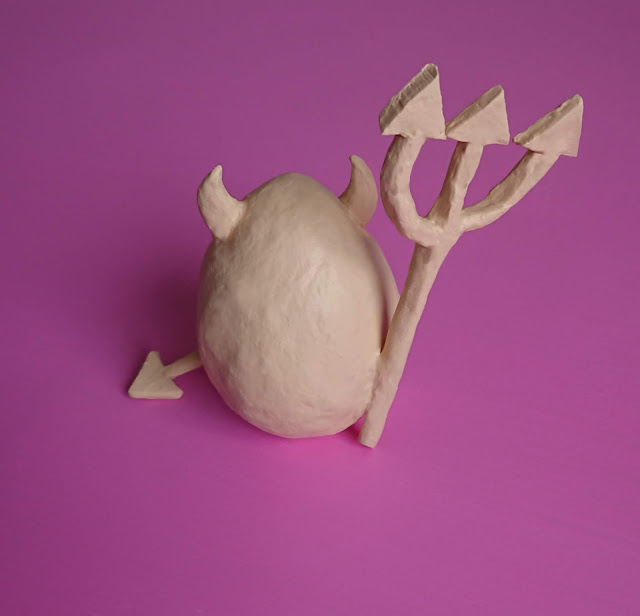 NUMBER 4.
A forgotten banana found in the deepest depths of your backpack. 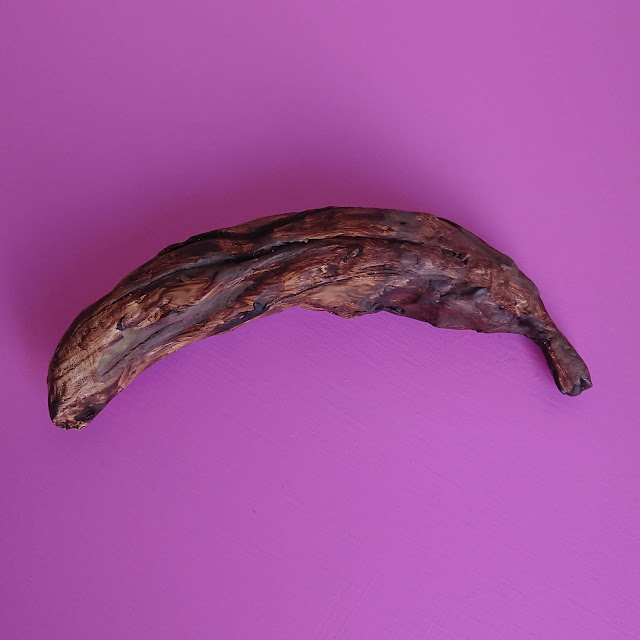 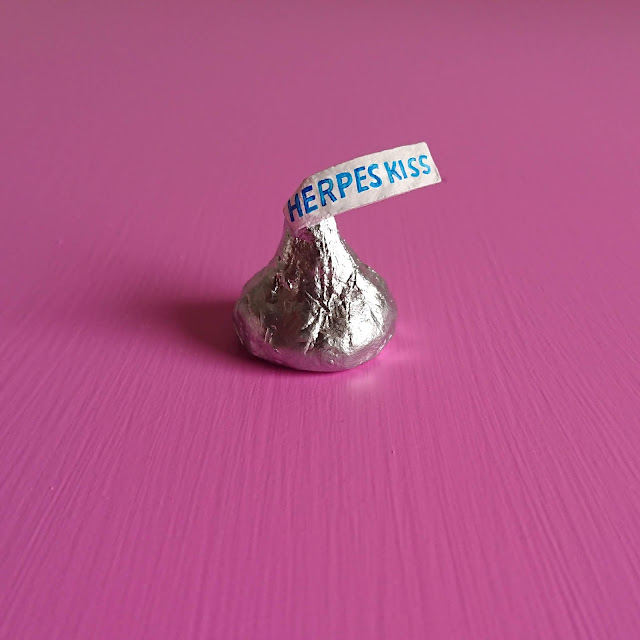 NUMBER 2.
The inevitable follow up to a Herpes Kiss- Cold Sore Tingles. 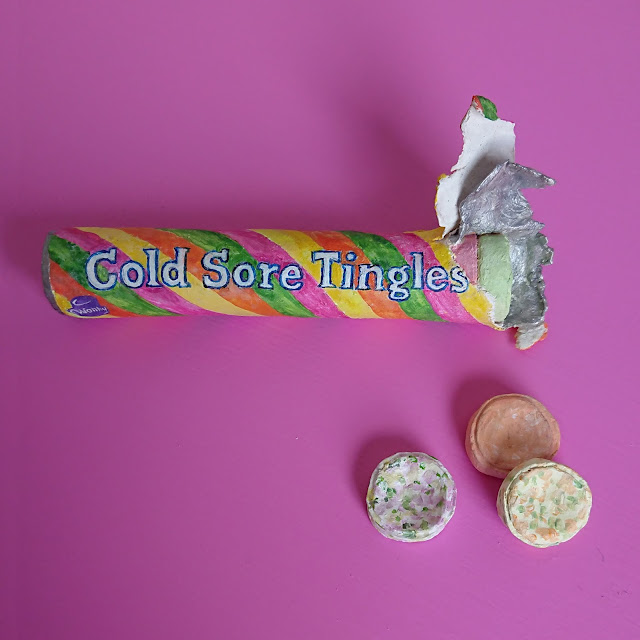 AND THE NUMBER ONE, MOST SPOOKIEST FOOD IS...
Peanuts!
(If you are allergic they will literally kill you!!) 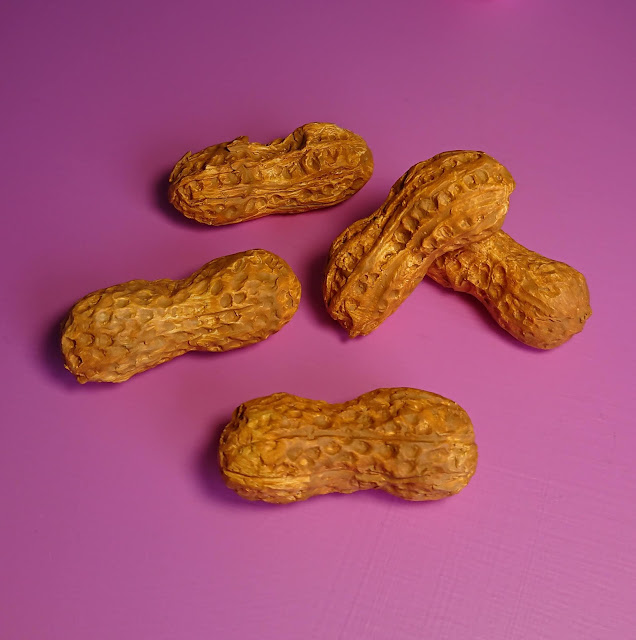 Congratulations for reading this all the way to the bottom, you truly are unspookable.

If you think you're brave enough to own any of these spooky ceramic sculptures, starting this Saturday they are all available from the art store at Cement Fondu gallery in Sydney, to coincide with the current horror themed exhibition Warm Bodies.

Hope you have a frightfully spooktacular weekend, spook to you again soon!