A book to sink your teeth into

Saturday night was the launch of Issue 5 of the publication Death Of A Scenester.
The theme for Issue 5 was FOOD. 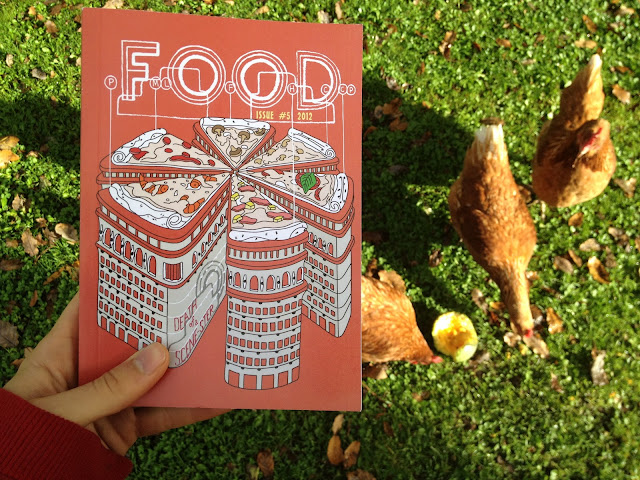 (The illustration on the cover was done by James Weinert.)

Death of A Scenester is an independent Melbourne run publication that comes out twice a year and aims to publish "quality writing with a real voice".
This issue features three of my images. 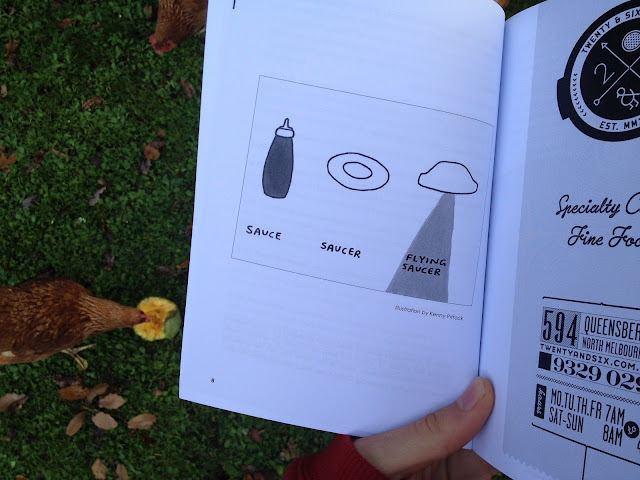 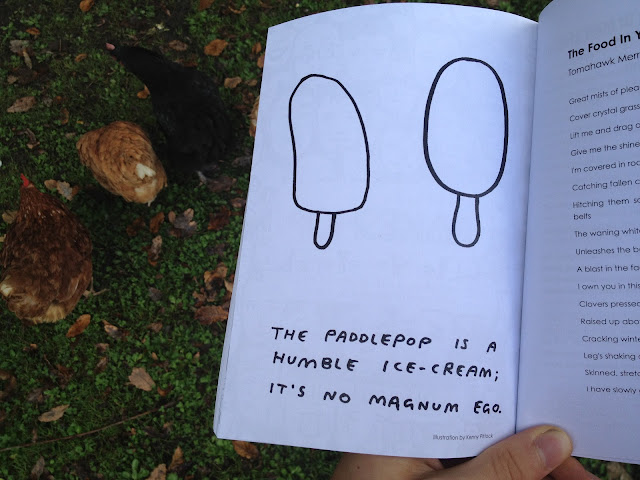 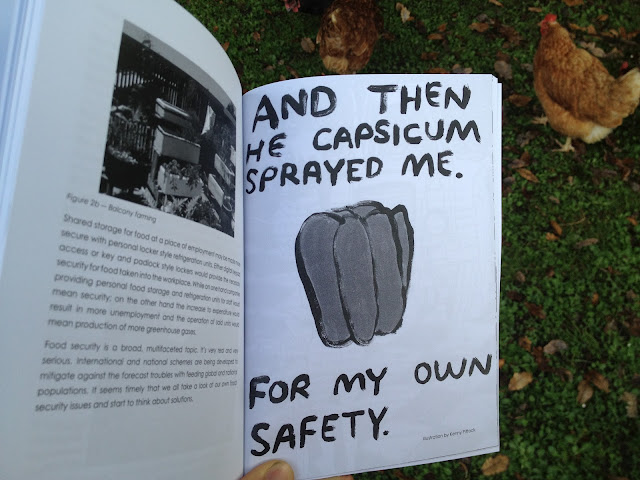 I really like that my capsicum spray painting was put opposite Kim Opie's article titled "Food security".

The launch was a lot of fun. It was a lot bigger than I was expecting.
Here's a photo from the jelly wrestling tournament. 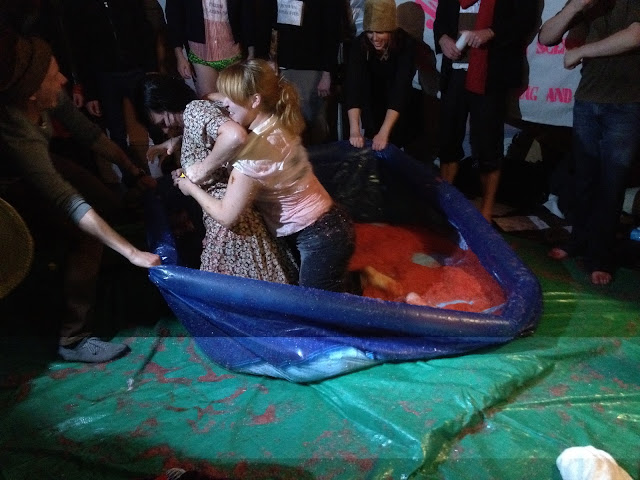 Thank you to Shalini and all the guys at Death Of A scenester, I'm really proud to be a part of the issue.
Posted by kennypittock