Hey, here's a box of egg sculptures that I made out of clay. 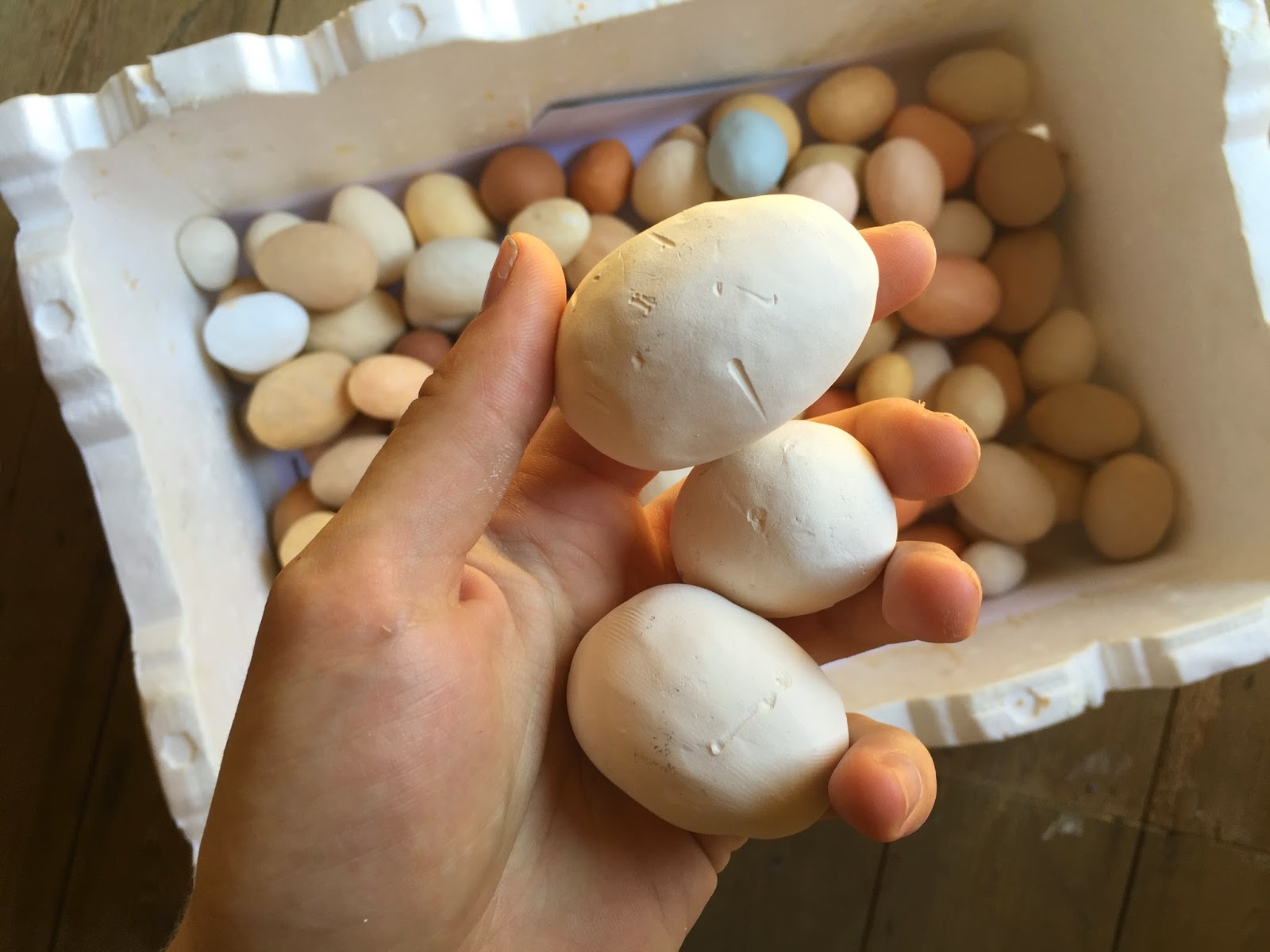 The other morning I left them drying on the porch and when I came home I found three of the eggs scattered on the lawn. At first it looked a bit like an easter egg hunt 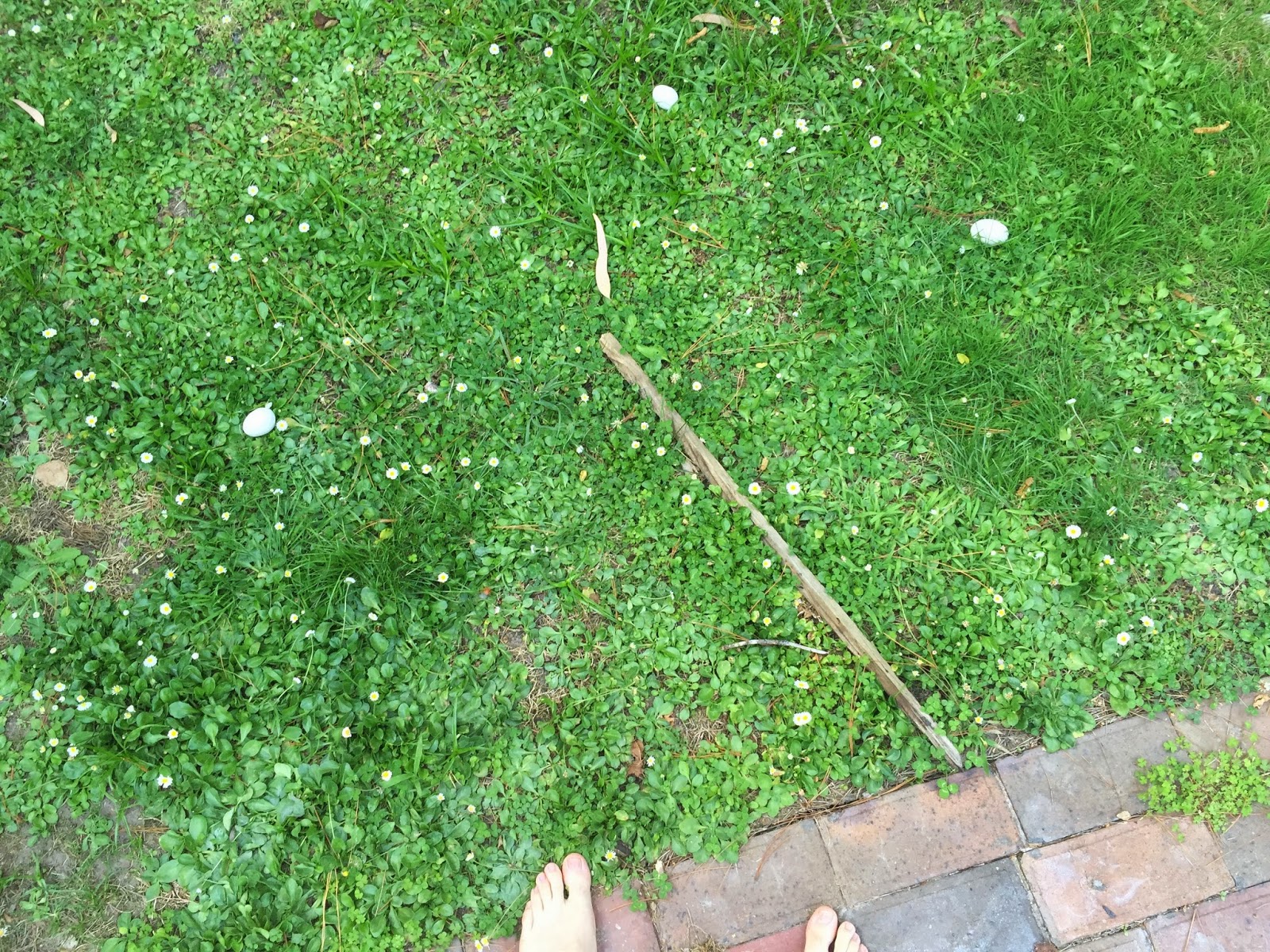 but when I saw the three eggs had claw marks dug into them I realised it was actually a crime scene. 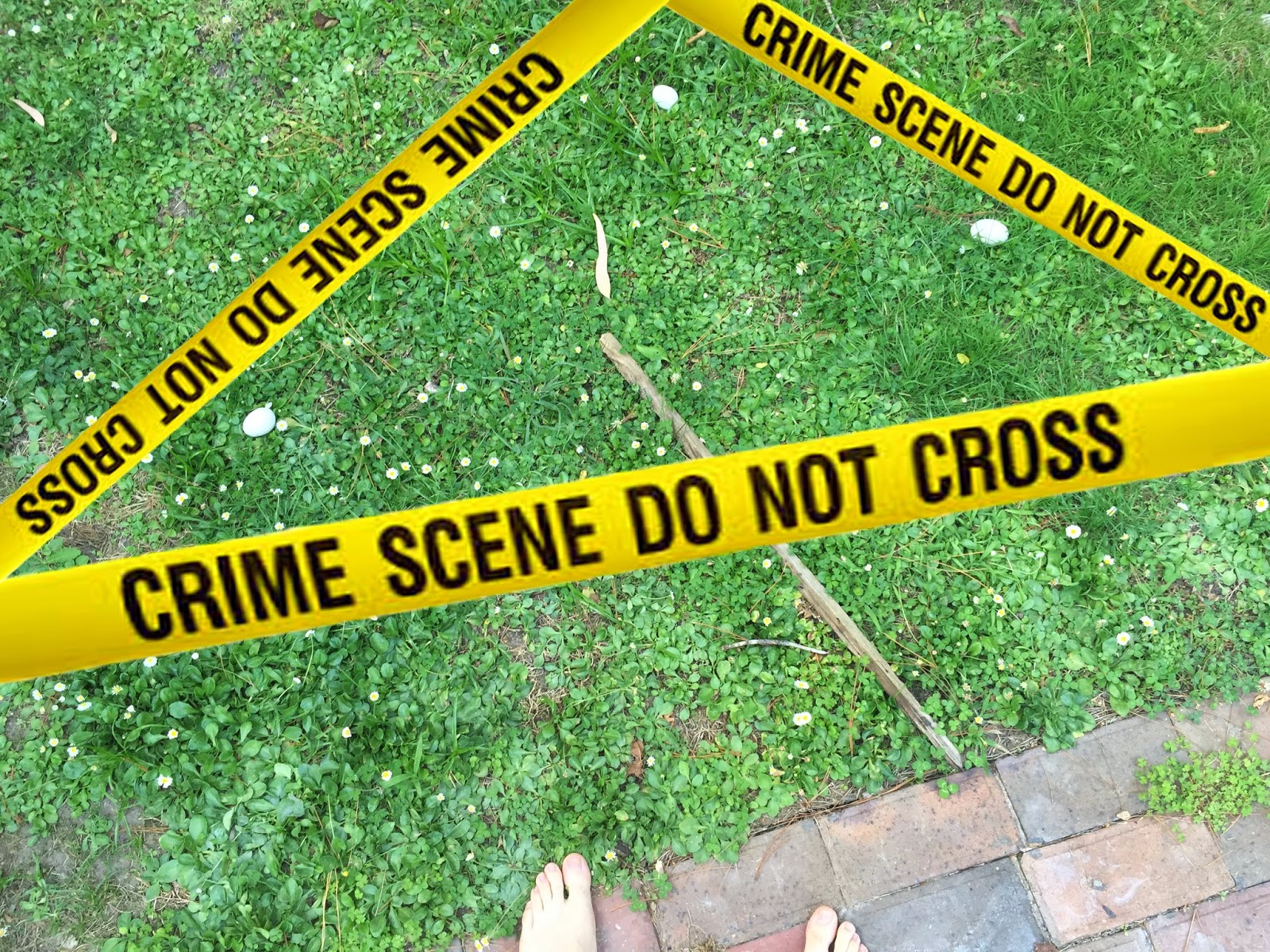 My only eggsplanation is that some wild bird must've thought the sculptures looked good enough to feed to its young, which might actually be the nicest feedback my work's ever gotten. Luckily for me the sticky beak bird didn't get too far.

Anyway all the eggs have since been fired in the kiln and they're part of a new work, I'll be sure to show you images of the sculpture soon but first it'd be much better if you have the chance to just see the real thing in a group show that opens tomorrow night, 6-8pm, at Anna Pappas Gallery.

The exhibition is titled DEATH I LIFE and is curated by the awesome Sebastian Goldspink.

The eleven artists in the show are Daniel Hollier, Kate Scardifield, Jason Wing, Michaela Gleave, Philjames and Samuel Hodge, (who are all artists from Sydney), Katie Lee, Sam Fagan and Tully Arnot, (who are artists from Melbourne), Kenny Pittock (that's me), and Artemis Potamianou, who's from Athens, (the same birth place of Socrates, Plato and Tommy Lee, the drummer of Motley Crue who has two children with Pamela Anderson).

After tomorrow's opening the show will be on until February 28. This sentence is a link to the page about the show on the Anna Pappas website.

And so yeah, here's a glass of cordial. 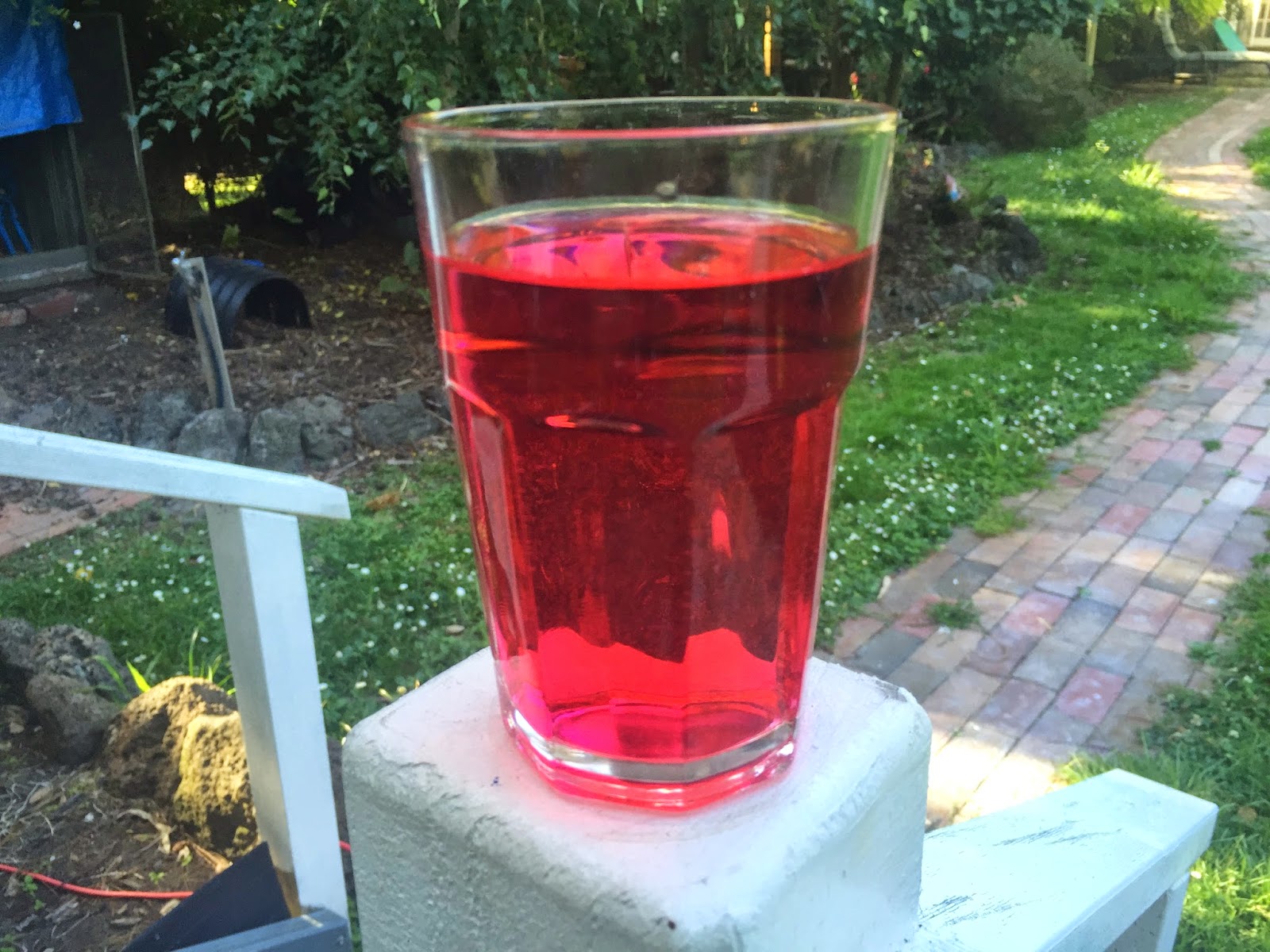 And here's me offering you the cordial, because you, yes you, are cordially invited to please come to the exhibition. 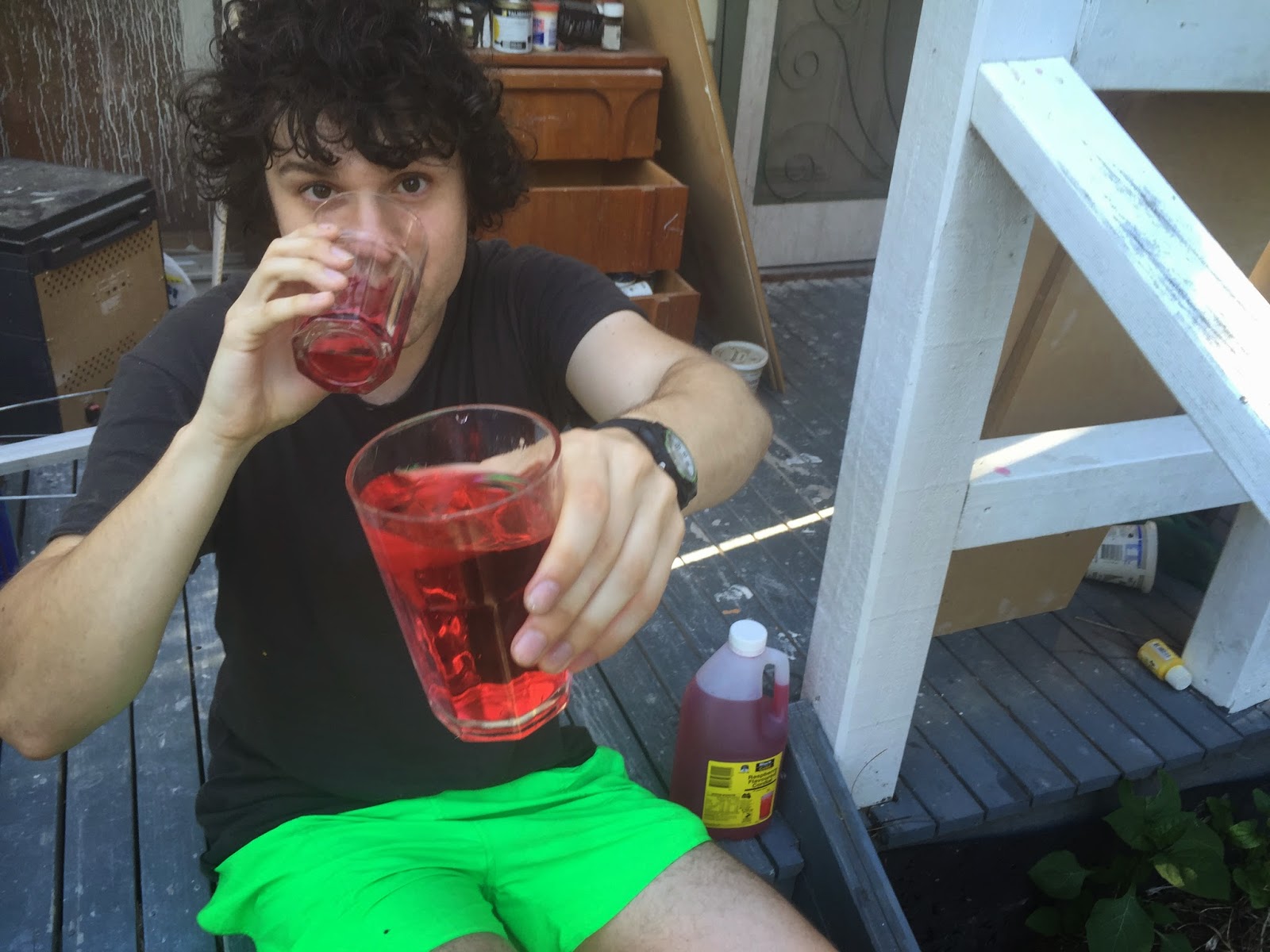 And while I'm throwing around these cordial invitations, I've also left a cordial invite on the porch for that pesky wild bird. I even added a real egg into the birds cordial just to show there's no hard feelings. 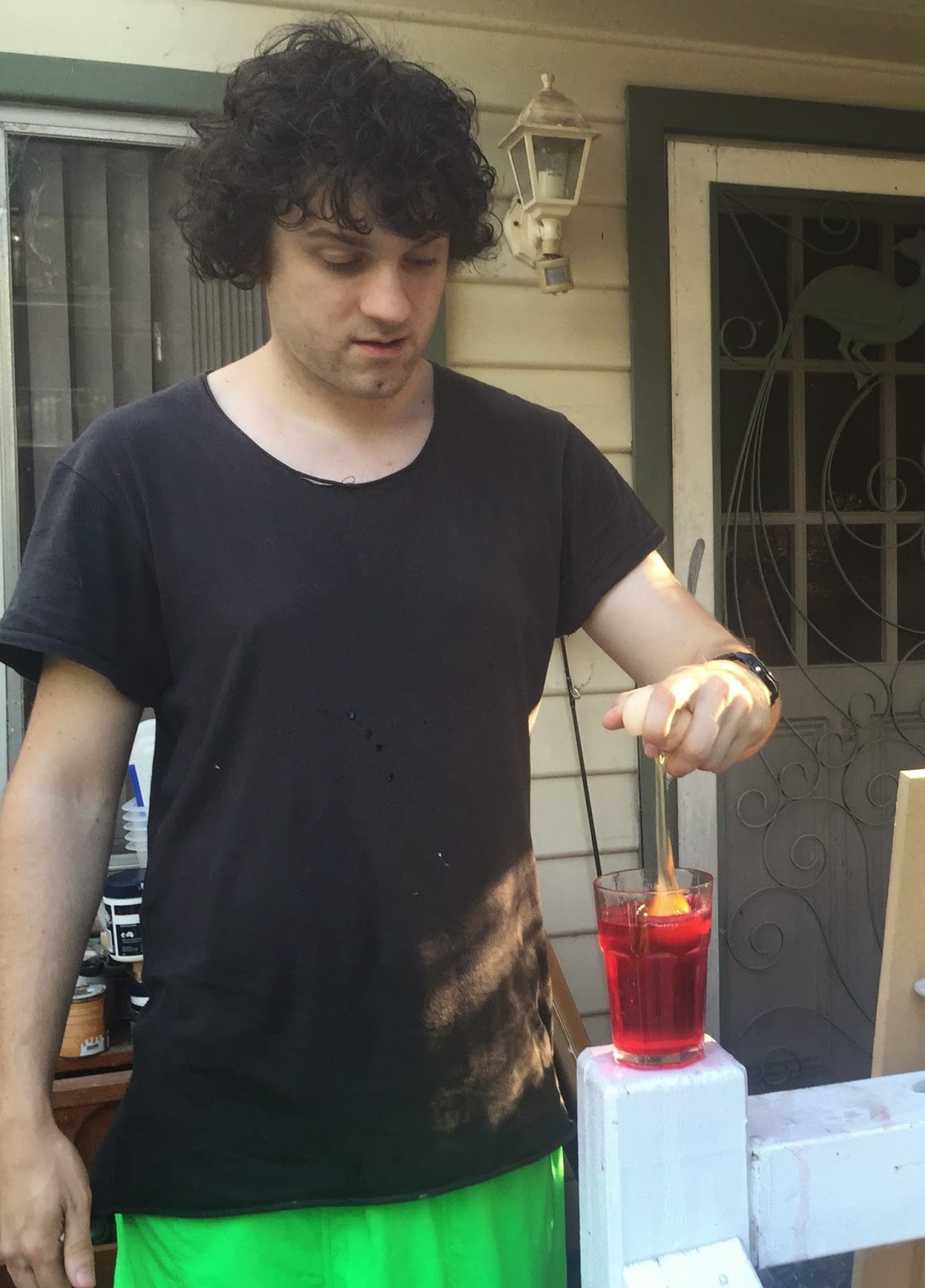 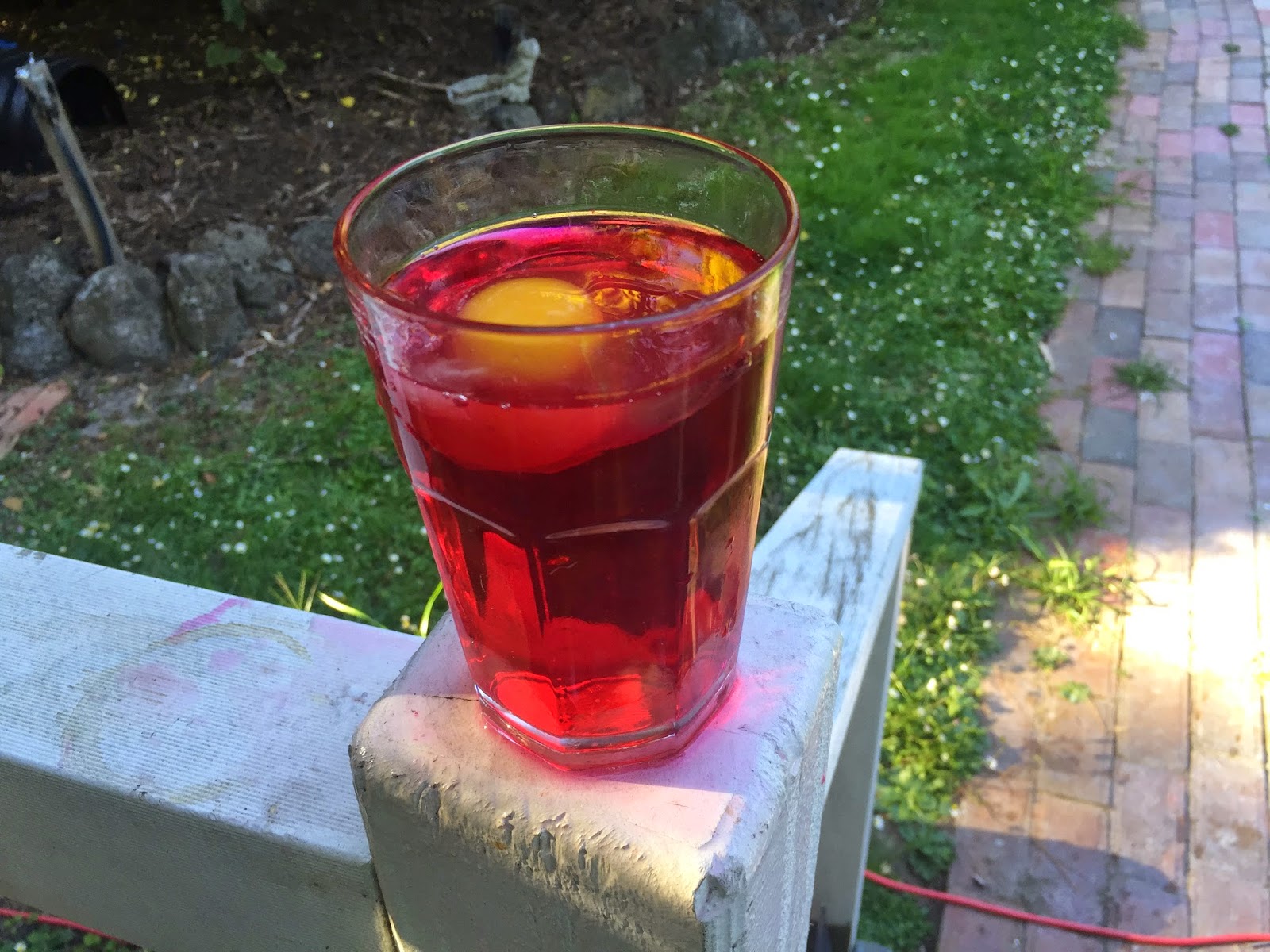 No bird has come out of hiding yet and accepted the cordial, but I've gotta feeling that just as soon as I turn my back it'll be exactly like that Hitchcock film and there'll be thousands of the things. 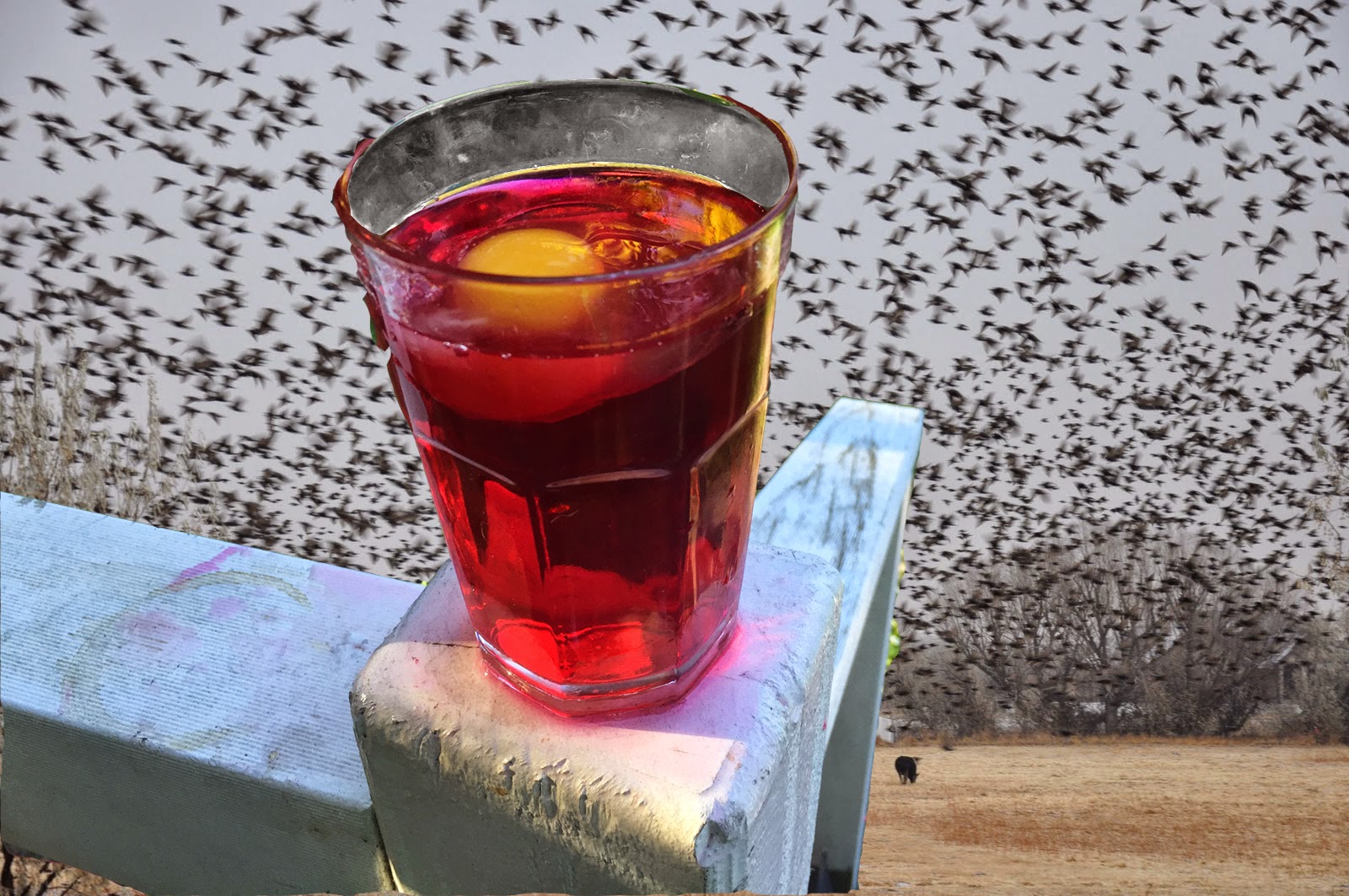 Luckily if that happens I've got a full 2 litres of cordial to go around, which should take care of everyone so long as I really water it down. But ok, enough yoking around, all I really wanted to write here tonight is I've got two new sculptures in the show and I'd love for you to come have a drink and see them.